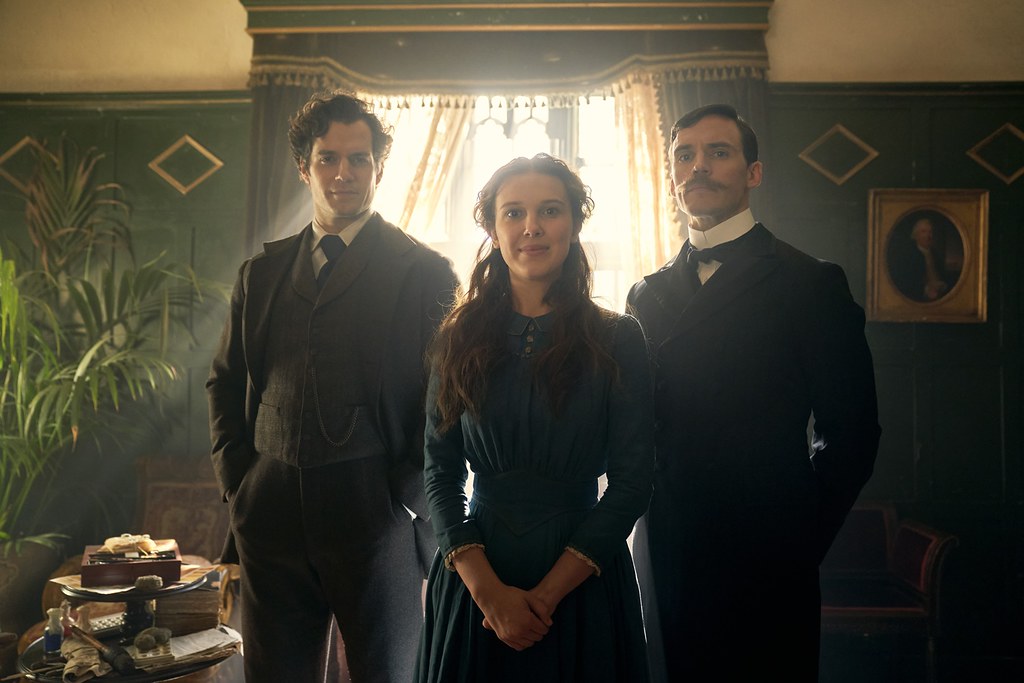 Ok so granted Enola Holmes isn’t from the same pen as Sir Arthur Conan Doyles iconic detective Sherlock Holmes, but she is the sister of Sherlock.

Enola is the creation of Nancy Springer and is the lead character in her novels "The Enola Holmes Mysteries".

According to Vulture, "Enola is the similarly gifted youngest sibling of Mycroft (Sam Claflin) and Sherlock (Henry Cavill), but because she’s a young woman living at the tail end of the Victorian era, she’s forced to navigate sexism and prejudice the likes of which her brothers would never understand."

"We were always together, and it was wonderful. She was my whole world, a week ago, I awoke to find that muy mother was missing and that she did return," Enola explains in the trailer for the film.

So, Enola sets off to find her, becoming a super-sleuth in her own right as she outwits her famous brother and unravels a dangerous conspiracy around a mysterious young Lord. 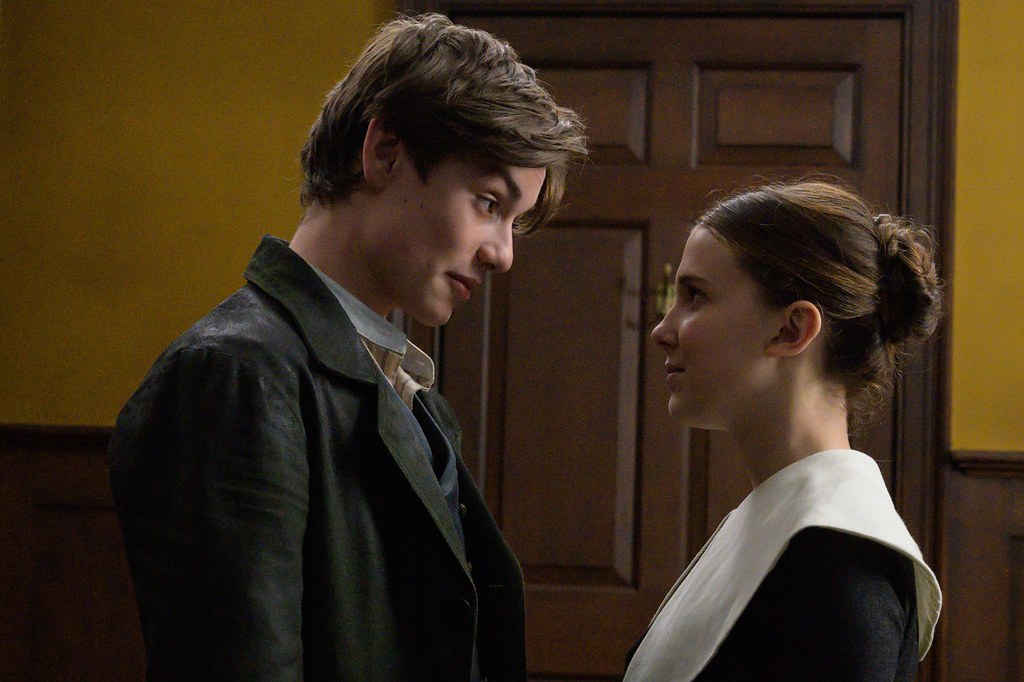 Early reviews according to Movieweb "have been very positive, with critics giving special mention to the movie's energetic direction style and lush cinematography."

And yes, if you are like us and had no idea that Sherlock even had a sister, that would be because in the Conan Doyle tales a sister is never mentioned only a brother Mycroft.

The creation of Enola is entirely that of Springer’s who penned six novels about the teenage detective from 2006. 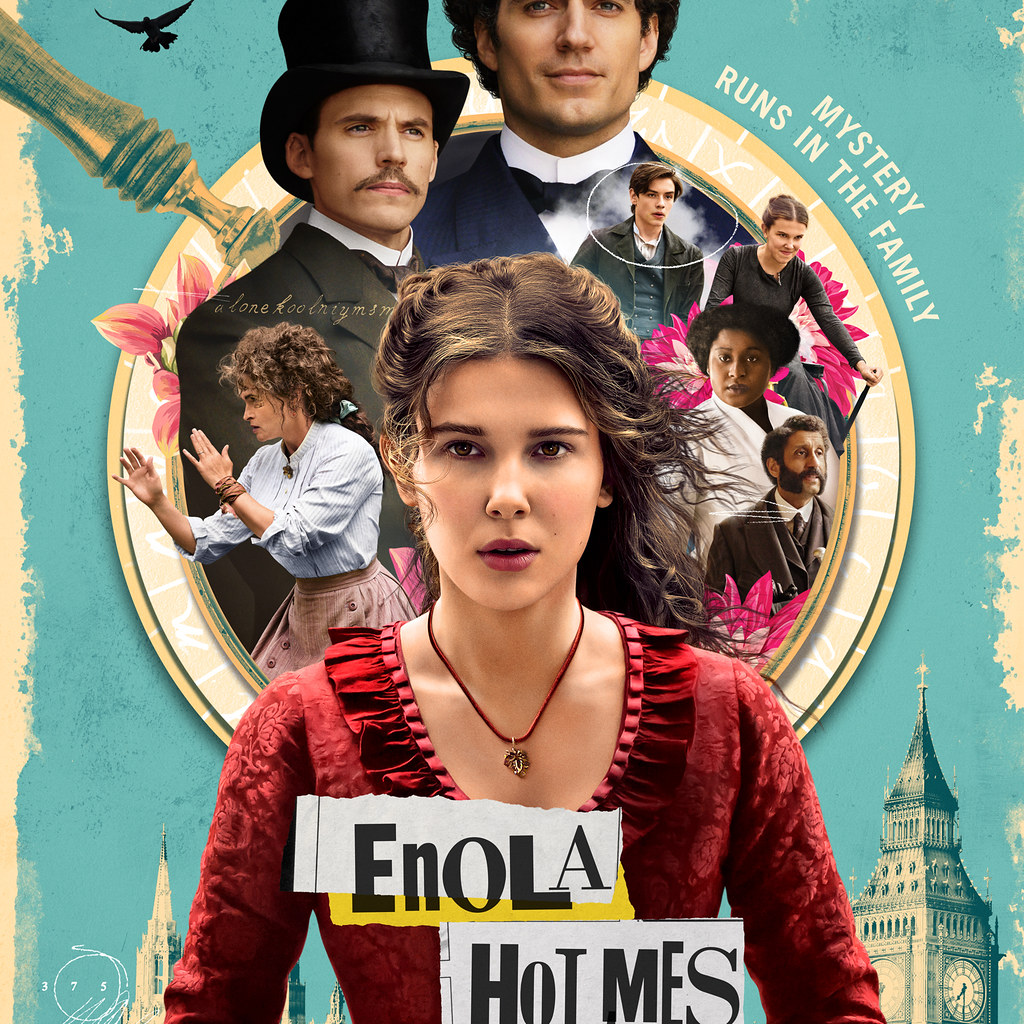