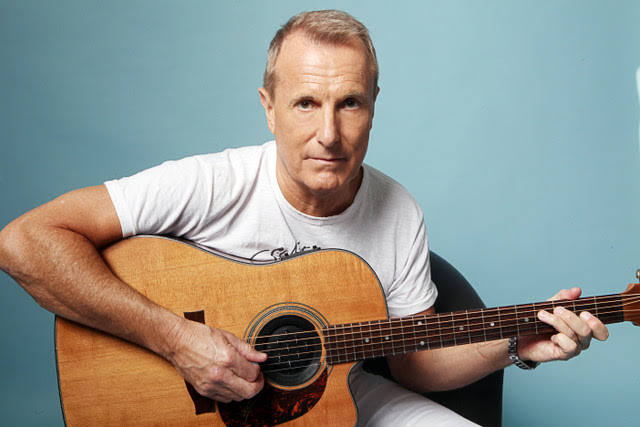 Toon Town Lullaby will be James Reyne’s 12th studio album and his first in eight years.

Today, James Reyne releases the title track as the first single from Toon Town Lullaby. A savage look at the cliched world of co-writing and the manufactured hit-making machine, the beauty of the music in the song masks the sting of its lyrics. “I’m gonna kick some tyres,” James sings. “And light some fires and punch a hole in the sky.”

Produced by Dorian West and co-produced by James Reyne, Toon Town Lullaby sees James Reyne focused firmly on the future. His wry observations and wordplay remain razor-sharp across the 10 tracks, and the album even sees James take a stab at writing a love song, aptly titled ‘Trying To Write A Love Song’.

James Reyne has a celebrated history, with 19 top-40 hits throughout his career - nine solo, seven with Australian Crawl, and three with Company Of Strangers. In 1996, James Reyne was inducted into the ARIA Hall of Fame, honouring his prestigious 40+ year career. Four decades after the release of his first album, James Reyne remains as defiant as ever.

James Reyne’s co-headline tour with Mark Seymour has been rescheduled for 2021. Re-scheduled dates are to be advised.

Story & image courtesy of Bloodlines, part of The Mushroom Group.