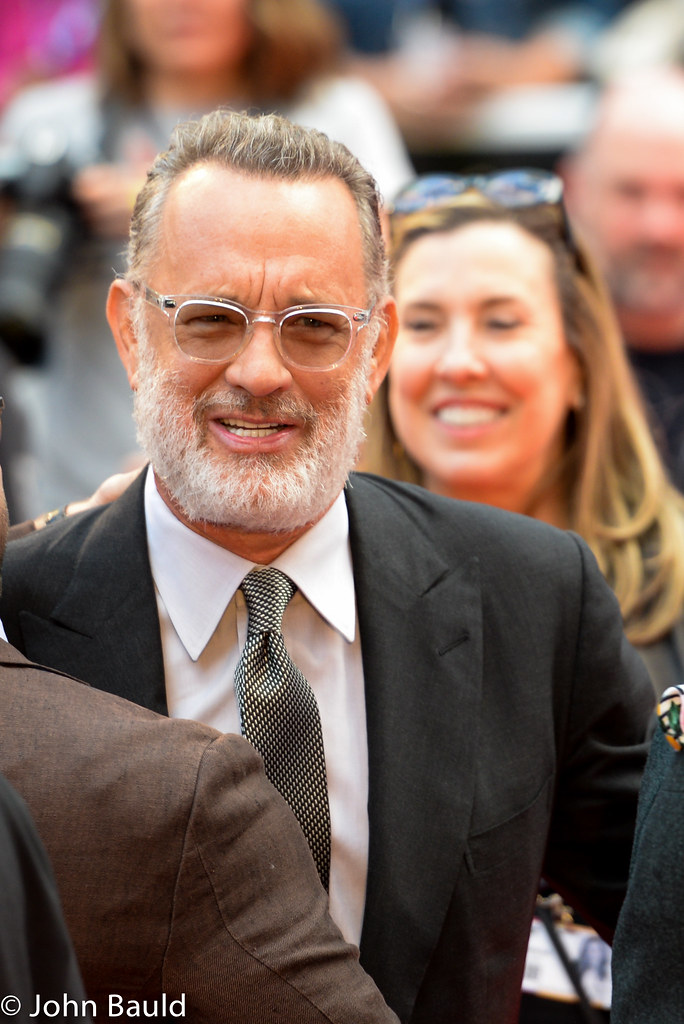 Don't freak out, his coronavirus hasn’t gotten worse, but his use of Vegemite is causing grave concern.

Hanks posted a snap to twitter that had many Aussies cringing:

Thanks to the Helpers. Let’s take care of ourselves and each other. Hanx pic.twitter.com/09gCdvzGcO

Concerned people were quick to respond: