Amy Schumer Has Revealed The Name Of Her Son. Is It A Joke? 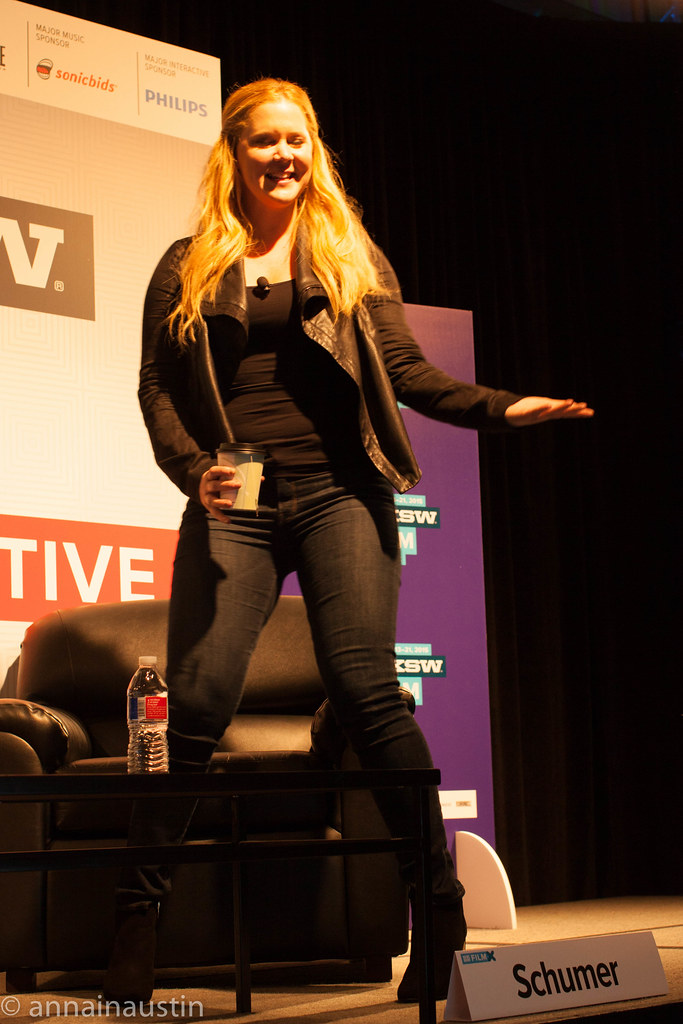 Amy Schumer welcomed her first child, a boy, on Monday. Throughout her pregnancy she's made numerous jokes, and some fans are convinced her baby's name is just another.

While most of Schumer’s fans were quick to praise the star’s choice of name others pointed out that Gene Attell had a slightly, ahem, rude meaning when you say both names out loud.