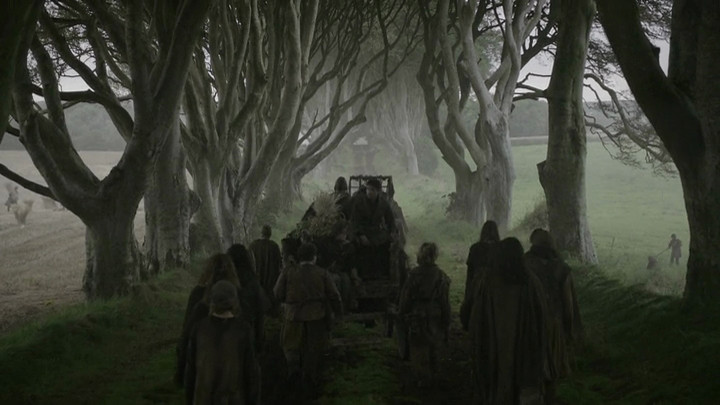 In what was (thankfully) not an April Fools' Day joke, HBO dropped two brand-new trailers on Monday for the upcoming final season of Game of Thrones.

The pair of 40-second previews seemed to suggest that Jon Snow may succeed at uniting the armies of mankind against the White Walkers, who are intent on annihilating civilization.

Then on Tuesday, a third teaser appeared, which appears to show the aftermath of the Battle of Winterfell--and a shot of Snow's sword with a bloodied handle, suggesting he may have died (again!) in the fight:

Game of Thrones returns for its final season on Sunday, April 14 at 9 p.m. on HBO.

But the action doesn't stop there after the six episodes—HBO announced a two-hour documentary feature about the making of the final season will air on Sunday, May 26.

HBO said the movie is "much more than a ‘making of' documentary, this is a funny, heartbreaking story, told with wit and intimacy, about the bittersweet pleasures of what it means to create a world—and then have to say goodbye to it."