The Official Game of the Olympics is Going for Gold - Review 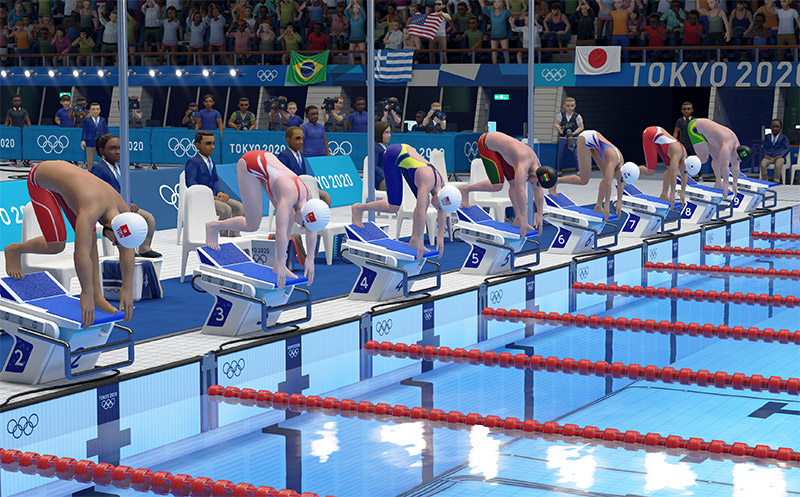 Video Games based on the Olympic Games have always struggled to be taken seriously as none have managed to capture the excitement and fun like the old “Summer Games” on Commodore 64. So it was interesting to see if “Olympic Games Tokyo 2020 (Sega's official recreation of the delayed 2021 competition) would be a quality title or just a cash in on the brand. After all, we already had Mario & Sonic at the Olympic Games a year ago, and it’s usually 4 years between titles.

Thankfully, Olympic Games Tokyo 2020 (which is the official game of the Olympics) plays in the same “universe” as its predecessor but improves on it making it a fun family-friendly game that at times is ridiculous in the best possible way.

This is mostly thanks to the avatar creator which gives you a lot of freedom. Either create your character to be a serious recreation of your favourite athletes or go silly and put them in a life-sized Sonic suit, or in some buddy smugglers with a fancy hat. The choices are limitless and everyone will appear unique. You’ll also be able to choose from 80 national teams to represent your country.

The game doesn't take itself too seriously in the events either, bringing that classic “Sega” style to some over-the-top athletic events and adding in mini-games that are easy enough to grasp for the younger members of the household and people who don’t game on a regular basis. 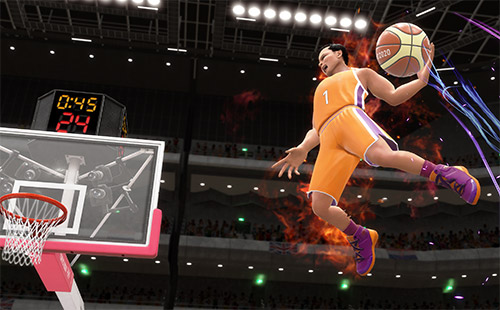 If you are looking to play on your own, Olympic Games Tokyo 2020 is not the game for you. The lack of a career mode speaks clearly of the intent of the designers to make a game for groups of friends to play at once.

In fact, Ian Curran President & COO at SEGA of America says of the game “SEGA has a long history of developing fun, family-friendly, and inclusive Olympic-themed video games that bring home the thrill of competing on the world’s biggest sporting stage, Whether you aim to top the global leaderboards or just want to create a fun Avatar and compete in your favourite arcade sport, Olympic Games Tokyo 2020 offers a fun and authentic Olympic experience for fans of all ages.”

There are 18 arcade-style events to choose from:

But some stand out well above the others. For example, BMX is so much fun even though there’s really only one track, but Sega shines here by adding trademark arcade elements that give it longevity and ultimately more crazy fun. Rugby Sevens and Judo will also deliver for you. 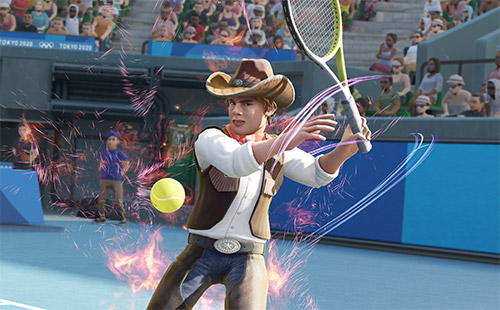 Olympic Games Tokyo 2020 is a fun party game that features arcade recreations of 18 sports from the games. It’s best played with friends or online. Character creation could be a game of its own to see who could make the most realistic or ridiculous athlete. If the games are on the TV at your house constantly make it a real party by playing them yourself in the downtime. You'll be able to identify with the real-life action as you'll be playing in actual Olympic venues like the Olympic Stadium and Toyko Aquatics Centre which are fully recreated and also use a day/night cycle to add a more realistic flair.

Olympic Games Tokyo 2020 – The Official Video Game is available at Australian retailers for an RRP of $59.95 on Nintendo Switch, PlayStation and Xbox systems.