Troye Sivan to drop a new EP in August 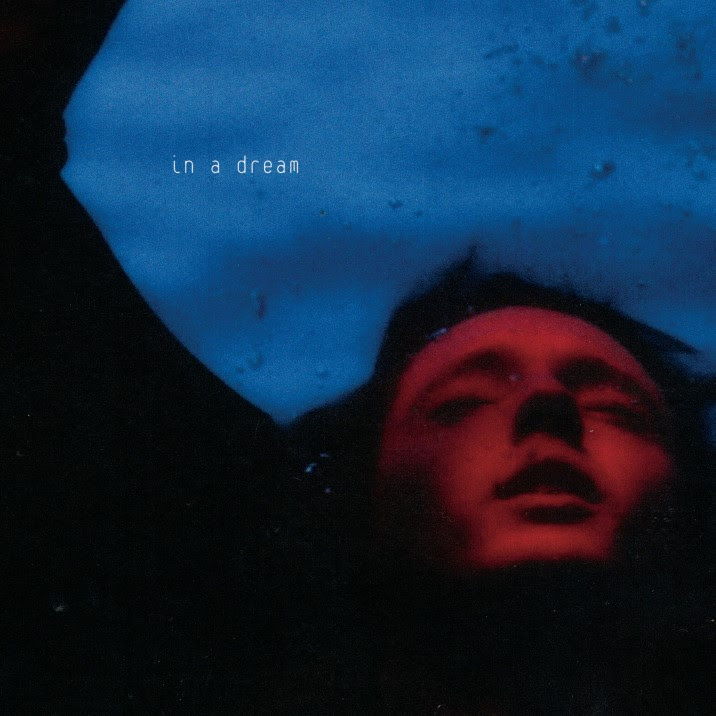 On August 21, EMI Recorded Music Australia will release IN A DREAM, Troye Sivan’s new six-song concept EP. Today, as the EP pre-order launched, Troye shared the second track, “Easy,” an infectious plea to set a relationship back on course. Download / stream “Easy” HERE and view the pseudo video HERE. Troye directed the official video for “Easy,” which will receive a YouTube Premiere tomorrow, July 17, at 12.00 AM AEST – Click HERE to set a reminder.

“A story that’s still unfolding, this small collection of songs explores an emotional rollercoaster period in my life when the feelings and thoughts were most shockingly fresh,” explains Troye Sivan. “Revisiting these songs and moments is tough, but I’m proud of this music and excited to have it out in the world.”

Troye recorded five of the EP’s six songs with producer Oscar Görres (The Weeknd, MARINA, Tove Lo) between Stockholm and Los Angeles, just prior to the lockdown. The leadoff track, “Take Yourself Home,” trended at #1 on Twitter worldwide following its release earlier this year and has now attained over 78 million cumulative global streams. The New York Times hailed “Take Yourself Home” as an “understatedly lush quasi-soul thumper.” PAPER said, “It’s perhaps the first great song to come out of our collective apocalyptic state of mind during the COVID-19 outbreak.” See below for the full EP track listing.

IN A DREAM is now available for pre-order

In his career to date, Troye has amassed nearly eight billion combined global streams. His sophomore album, Bloom (EMI Recorded Music Australia), was named as one of the best albums of 2018 by critics at Rolling Stone, USA Today, Billboard, OUT, NPR Music, The Guardian and numerous other publications. TIME said, “Troye Sivan is the perfect pop star.” He was recently named as one of five ambassadors to launch the Pasha de Cartier watch.

His numerous awards include 2 ARIA Awards, an APRA award, a Billboard Music Awards trophy, three MTV Europe Music awards and two GLAAD Media wins. “Revelation” – his collaboration with Jónsi for the film Boy Erased, which Troye co-starred in – was nominated for a Golden Globe for Best Original Song – Motion Picture and shortlisted for an Oscar. “Louder Than Bombs,” a track Troye co-wrote, is featured on the new BTS album, Map of The Soul: 7, which debuted at No. 1 in the U.S., Korea, Australia and around the world.

TRACK LISTING – IN A DREAM

3. could cry just thinkin about you