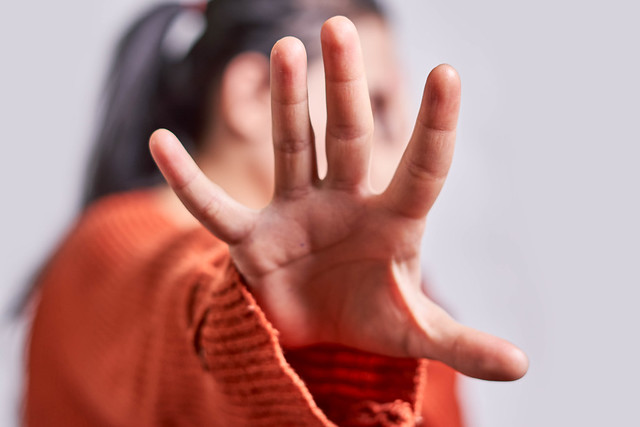 Crime statistics show Lake Illawarra, Warilla and Albion Park Rail have higher rates of domestic and family violence than the NSW average and it's an issue Shellharbour City Council is taking head on.

Council's partnered with White Ribbon Australia to develop a Community Action Group with information sessions being held at the Civic Centre at 10.30am and 5.30pm today.

"It's across the nation, it's not just within Shellharbour.

"In 2016 approximately 17 per cent of Australian women aged 18 years and over had been assaulted by their partner.

"In Shellharbour we're identified as one of the top five hot spots for domestic violence in NSW.

"We have to take action.

Baget-Juleff said there will be three main aims for the Community Action Group.

"To educate the community on what sort of attitudes and behaviours contribute to gender-based violence and in this case violence towards women and girls.

"To support community members to champion change in their communities but also to support early intervention initiatives.

"Particularly with children which promote positive attitudinal change towards women and girls," she said.

Walk ups are welcome to attend to today's sessions at the Civic Centre.